A recent campaign to remind passengers about common courtesy while riding SEPTA has shown to be working according to passengers and officials working for the public transit company. 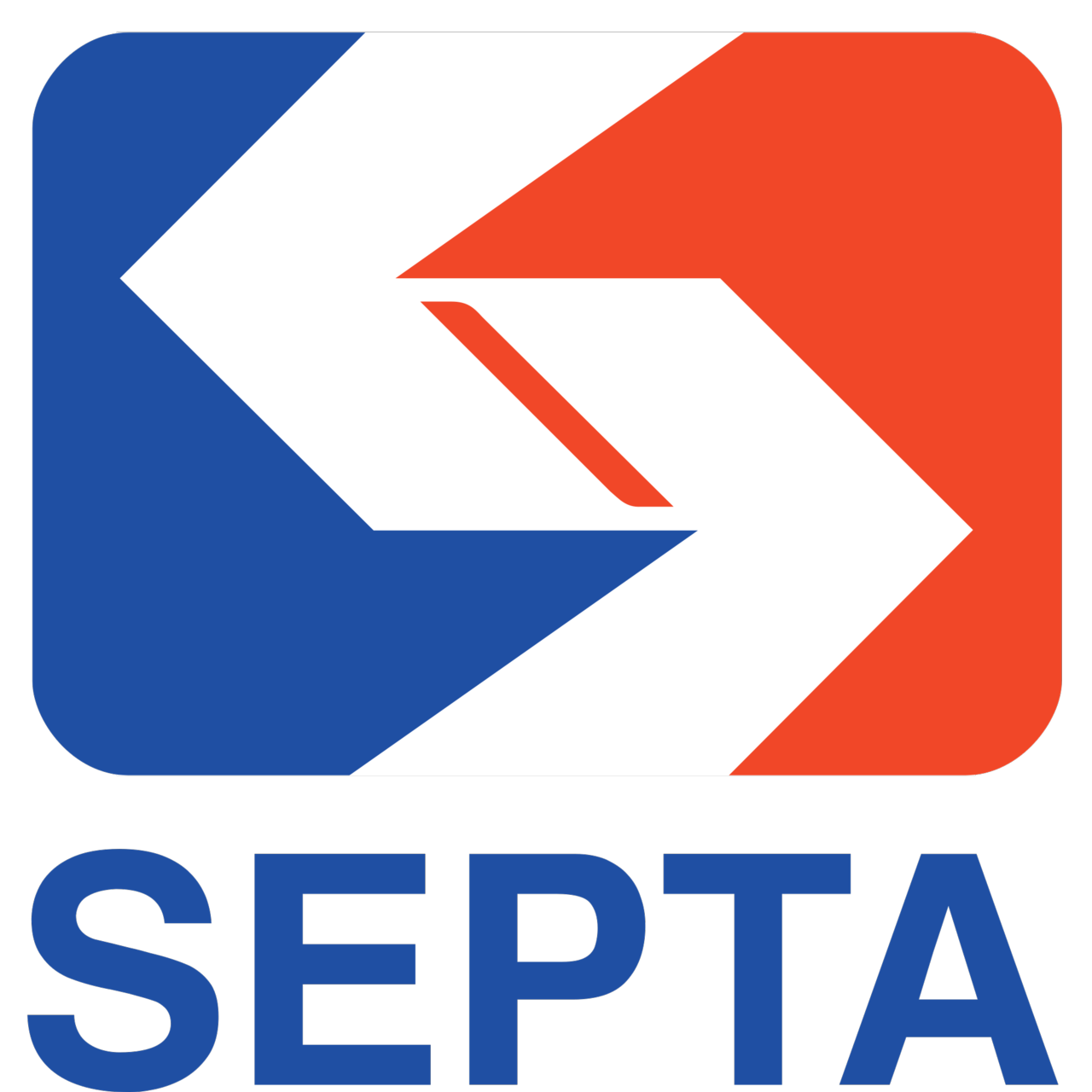 Ads posted on the walls of trains and buses displaying “Dude..it’s rude!” are resonating with the public. There has been fewer complaints of passengers performing rude acts such as taking up two seats, cursing, leaving trash, and the like.

SEPTA spokeswoman, Kristin Gieger stated that, “the agency has received fewer complaints about poor etiquette since the ad has

launched and SEPTA has received a lot of positive feedback since.”

It’s clear that because this program is receiving such positive feedback, there is a large indication that is in fact, working.

One passenger stated that the tone of the ad is perfect for targeting and confronting inconsiderate passengers.

New York’s transit system is even going to adopt something similar to Philadelphia’s ad campaign due to its success.

Why should I settle my personal injury claim?

Can I reject my settlement offer?

Is a car making a left turn always at fault in an accident?

What are punitive damages in a car accident case?

Do I recover all medical expenses regardless of a persons coverage in a Personal Injury accident?

"Gary Heslin is a respected Philadelphia personal injury attorney and I recommend and endorse him." EDWARD EARLE, PERSONAL INJURY LAWYER

"I am pleased to extend my thanks and appreciation to you and your staff for all of your hard work." ARTHUR Z. DAHN

"I want to thank the entire staff at The Heslin Law Firm for fighting for my case against SEPTA." MARTIN JANN